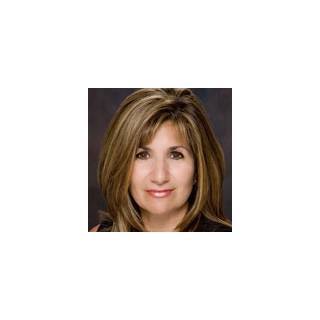 Over the years many of my clients have asked why I became a lawyer. My choice was sparked by an injustice suffered by a family member. I was in grade school when my dad was hit by a drunk driver who was from a wealthy family. It appeared that she received preferential treatment because of her wealth.

From that day my passion for justice was ignited. Over the years it was fueled by meeting individuals who were not treated fairly in the civil or criminal justice system. Before going to law school I listened to people who had been wronged in some way and did not know where to tum. Many could not afford to hire a lawyer to help them.

From 1983 to 1986 I attended the University of Miami Law School. In my final year I interned at the Dade County Public Defender's Office. During law school one of my primary goals was to represent adults and children who had been abused emotionally, physically and/or sexually.

In 1991 our amazing daughter was born. I then left the State Attorneys office to devote more time to our baby girl. As she grew I started my own practice focusing on civil law matters. In 1997 my husband, Tim Farrow, and I opened our firm, Farrow & Pulice, P.A. We have had the privilege of representing individuals who have been harmed by someone who was careless or negligent on the roadway, in a business, at a hotel, a theme park or a nursing home. Many have suffered very serious injuries which have drastically changed their lives. They are overwhelmed by medical bills, losing time from work or losing their job. Their quality of life is significantly diminished.

For the past 20 years, Tim and I have devoted our practice to personal injury and wrongful death cases. Our firm has successfully represented thousands of people who deserve to be compensated for their injuries. Most of our clients are Florida residents, living in Bradenton, Charlotte, Manatee and Sarasota Counties. Some are snowbirds enjoying a warm winter. Others come from across the pond enjoying 'holiday' in Florida.

Our staff is professional and personable. They continue their legal and administrative training both in house and through outside programs.

I have served as a legal guest lecturer and give back to the community through volunteer service. I have been actively involved in our education system for the past fifteen years. To combat Caps on Damages and "Tort Reform" which limits victims' rights, I have spent countless hours campaigning for those who will best serve the interests of my clients and the middle class.

US District Court - Middle District of Florida
Since 1997 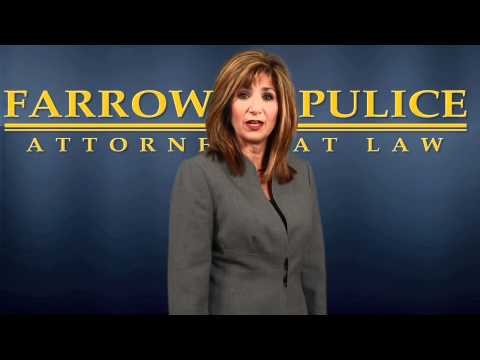 Attorney Jo- Ann Pulice explains what you need to consider involving auto accident injuries. No matter what type of damage you have sustained, 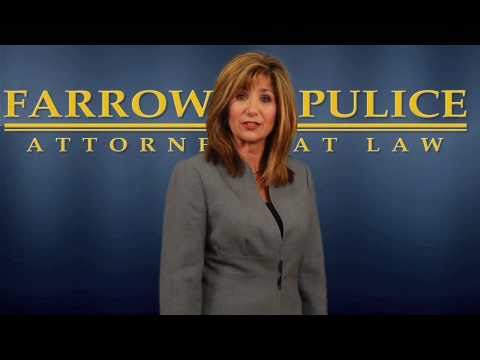 Jo- Ann Pulice speaks about what to consider in selecting a personal injury firm. You can expect aggressive representation and we deliver that for you. We are committed to defending your right and getting you the relief and compensation for your injuries and consequences relating to your accident. - Sarasota, FL 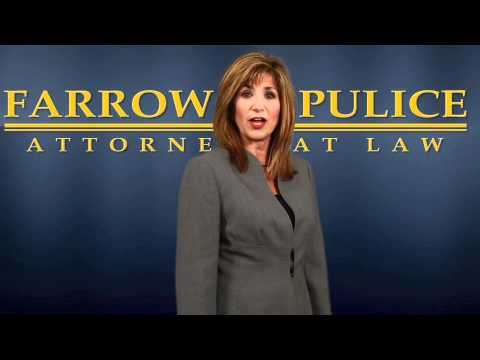 Attorney Jo-Ann Pulice talks about her legal experience and background.