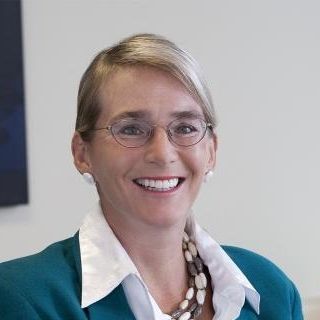 Colleen Marea Quinn is a director and equity owner in the law firm of Locke & Quinn, has achieved an “AV” rating, the highest given, by Martindale Hubbell, was honored in 2011 with the YWCA Outstanding Woman Award for Law & Government, with the 2011 “Hats Off to Women Award” by the ABWA Cavalier Chapter, as a "Best Lawyer" and "Best Law Firm" by Us News & World Report, from 2006-17 as a “Super Lawyer” in Virginia by Richmond magazine, in from 2010-16 & 2005 by Virginia Business magazine as one of Virginia’s “Legal Elite,” a “Leader in the Law” by Virginia Lawyers Weekly in 2009, and in 1999, with the “Top Forty under 40” award from Inside Business. She is Director of the Quinn Law Centers at www.quinnlawcenters.com which include: the Women’s Injury Law Center, the Adoption & Surrogacy Law Center and the Personal Injury and Employment Law Center.