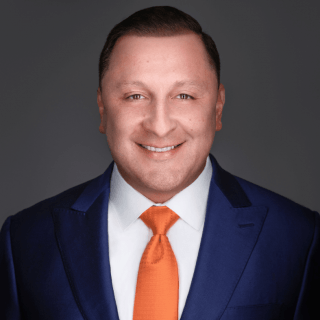 Miguel Adame founded his own law firm in 2005, partnering with Johnny Garza in 2011. Adame Garza’s primary focus since its inception has been securing financial compensation for those injured or killed by the negligence of others. Miguel prides himself in being able to represent both English and Spanish-speaking clients from the beginning of a claim throughout litigation.

Miguel graduated from the University of Houston with a Bachelor of Science in Political Science in 2000. He earned his law degree from the South Texas College of Law Houston in 2003. He is admitted to practice in all Texas state courts as well as the United States District Court for the Southern District of Texas.

Outside of the office, he is heavily involved in the Houston community. Miguel participates in Law Day Reading and Fun Run events through the Houston Bar Association. He hosts fundraisers for Juan Jr.’s Army, an organization that raises money to help a child with a rare liver disease called Biliary Atresia. Miguel, his beautiful wife, and their two outstanding children are active members at St. Helen’s Church in Pearland and enjoy spending time together traveling and barbecuing. He is a sports enthusiast and enjoys golfing and hunting as well as following all of Houston’s sports teams.

Member of the Cougar 100
University of Houston
2014