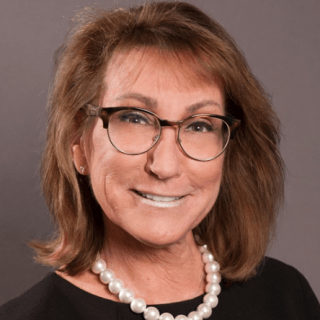 Michelle J. Douglass has dedicated her career to helping people fight for justice, having learned that nothing worthwhile comes without sacrifice, self-discipline, and courage. Michelle has been recognized by various publications and rated highly by several lawyer rating services. She has litigated thousands of cases in state, federal, and administrative courts and has obtained several million-dollar jury verdicts for her clients.
After serving a judicial clerkship with the Honorable Steven Z. Kleiner, J.S.C. in the Superior Court of New Jersey, Michelle began a career as an employment trial lawyer. Attorney Douglass has represented businesses, public entities, and public officials alike. She has also represented victims who were discriminated against on account of their sex, race, age, physical handicap, or sexual orientation.
Michelle J. Douglass is Certified by the New Jersey Supreme Court as a Civil Trial Attorney, a designation granted by the New Jersey Supreme Court to attorneys who are able to demonstrate efficient levels of experience, education, knowledge, and skill in civil trial practice. Less than 2% of attorneys have the honor of this accreditation, thus allowing them to advertise that they have met the objective and rigorous standards approved by the U.S. Supreme Court and the American Bar Association.
Michelle is also a regular public speaker on behalf of various continuing legal and human resource management organizations, such as the National Business Institute, Association of Trial Lawyers-NJ, the New Jersey Continuing Legal Education Institute, the Human Resources Summit, the Atlantic Cape Community College, and the Rutgers University Cooperative Extension program.