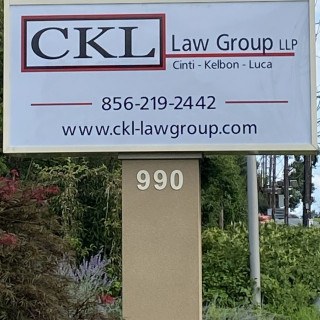 Ed brings a unique and powerful skill set to bear in the preparation and presentation of your case. Prior to his legal career, Ed worked in the television industry in New York and Philadelphia as an editor and technical director. In New York he was an editor at CBS on numerous national news and sports broadcasts. In Philadelphia, he was technical director for a number of broadcasts, including, Philadelphia 76ers' games. As a result of this background, he is very proficient at using media and technology in case preparation and at trial. Ed has also used his media experience for various Federal Court projects.

Use of Technology at Trial
Reger Rizzo & Darnall
2013

Find it Free and Fast on the Net: Strategies for Legal Research on the Web
National Business Institute
2006