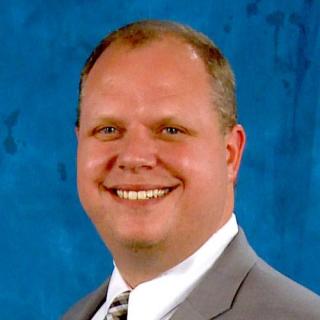 Mr. Spychalski was born and raised in Michigan City, Indiana. In 1999, he received his Bachelor of Science Degree majoring in Finance with emphasis in Management Information Systems and French from Indiana State University, Terre Haute, Indiana. In 2002, Mr. Spychalski earned his Doctorate of Jurisprudence from the University of Tulsa, College of Law and was a member of the Honorary Delta Theta Phi Legal Fraternity for International Law. He was admitted to the State Bar of Texas in 2010, Oklahoma in 2003 and to the District of Columbia Bar in 2007. Mr. Spychalski has made it his mission to protect immigrant’s rights in virtually any immigration case. He strives to stay current with the ever changing immigration law. He is a trial lawyer and has been advocating his clients’ cases in the courtroom since he tried his first case as a licensed legal intern at the age of Twenty-Three (23). Since then, he has tried numerous trials in both Criminal and Immigration Court, successfully defending illegal aliens and permanent residents from being removed from the United States. His criminal experience has proven invaluable in dealing with Immigration Law. Whether it is a person who is trying to get permanent residency, citizenship, or a person trying to stay in the United States, Mr. Spychalski is a zealous advocate for all aliens. Mr. Spychalski is also very active in the community. He is a member of the Men’s Club (currently treasurer) and Knights of Columbus at St. Ann Parish in Coppell, Texas doing volunteer work. Also, he is an avid sports fan. He played hockey while attending Indiana State University and also currently plays softball. Mr. Spychalski is a member of the Texas State Bar Association and the District of Columbia Bar Association. Moreover, he oversees and serves as lead counsel on all immigration files in our Grand Prairie office and handles trials for the Firm’s clients statewide and nationally.