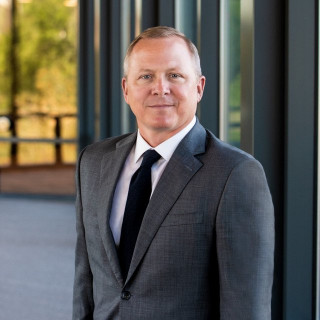 Michael Lammers advocates for Minnesotans facing trying times. Mr. Lammers spends the majority of his practice representing injured Minnesotans in their personal injury cases as well as those who have been hurt at work with their workers’ compensation claims. Mr. Lammers has experience in myriad aspects of the court system including jury trials, administrative hearings, arbitrations, mediations and settlement conferences.

Mike lives in Southwest Minneapolis with his wife, Katie. He is an avid (although not skilled) golfer and enjoys spending time with his wife and family.

Minnesota Association for Justice
Board of Governors
2013 - Current