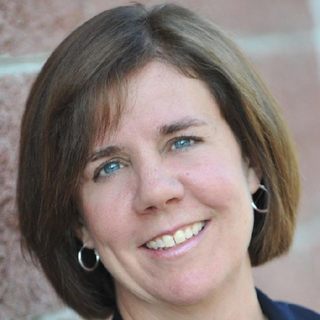 Mary Keib Smith has been an attorney at Cramer, Smith & Miller, PC, since 1999 and is a shareholder in the firm. She received her Bachelor's Degree from Cornell University in 1983 and then worked in an investment banking firm in Boston, Massachusetts before entering law school. Mary graduated from Syracuse University College of Law in 1992. She was admitted to the New York State Bar in 1993 and the U.S. District Court, Northern District of New York in 1994. Mary focuses her practice on drafting Wills, Trusts, Health Care Proxies, and Powers of Attorney, settling and administering Estates, Asset Preservation and Medicaid Applications, Elder Care and Real Estate. Mary is a member of the American Bar Association, the New York State Bar Association, the Onondaga County Bar Association, a Former Vice President of the Central New York Women's Bar Association, and currently serves on the Board of Directors of the Onondaga County Bar Foundation. She has been a volunteer speaker for new York State Bar Continuing Legal Education Seminars on the topics of "Drafting a Will," "Basic Tort and Insurance Law Practice," and "Asset Protection Techniques in New York." Prior to joining Cramer, Smith & Miller, PC, Mary worked as an attorney in another local law firm practicing mainly in the areas of litigation, insurance defense and appellate practice.