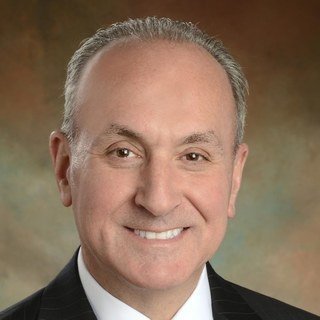 Nick is a lifelong resident of Syracuse, and of the City’s “Northside.” A graduate of Henninger High School, Nick holds a Bachelor of Science Degree (summa cum laude) in Political Science from Brockport State University, in Brockport, New York, and a Juris Doctor Degree from Western New England College, School of Law, in Springfield, Massachusetts. Nick began his legal career in 1986 by serving as a Deputy County Attorney with the Onondaga County Department of Law, where he prosecuted child abuse and neglect cases. He then went on to serve for 16 years as an Assistant District Attorney with the Onondaga County District Attorney’s Office. During his tenure as an Assistant District Attorney, Nick prosecuted general felony cases, violent felony and career criminal cases, as well as narcotics cases. He also served as Chief of the White Collar Bureau and was assigned to the Homicide Bureau for eleven (11) years. Nick left the District Attorney’s Office in 2004 as a Chief Assistant assigned to the Homicide Bureau. In 2001, Nick served as a Syracuse City Court Judge, during which time, among his other duties, he initiated and presided over Syracuse Community Court. In 2004 he joined the Syracuse law firm of Costello, Cooney & Fearon as Special Counsel, where he specialized in Family Law, Criminal Defense and Insurance Defense. In 2007, Nick resumed his work as a prosecutor when he joined the New York State Attorney General’s Office, Criminal Prosecutions Bureau. As an AAG, Nick covers an approximate seven county Central New York Region, and focuses primarily on the investigation and prosecution of white collar and financial crimes. Nick served as President of the Onondaga County Bar Association in 2014.