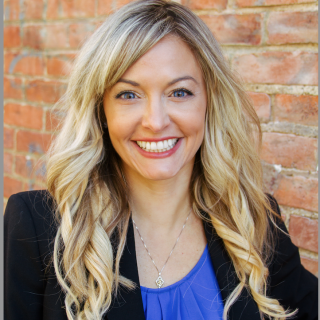 In addition to practicing Domestic Relations, Marisa has extensive practice experience in Workers’ Compensation and Personal Injury. She has a demonstrated history of successful advocacy and litigation experience. Along with practicing Law, Marisa has worked as a professor at both graduate and undergraduate levels.

PERSONAL
Marisa is a Cincinnati native and currently lives in West Chester, Ohio. Marisa is married and has a blended family. In her free time, she enjoys volunteering with her children’s activities, working out, playing board games, and coaching Girls on the Run. Marisa also loves to travel whenever she gets the chance and spends lots of time trying out new recipes for her vegan daughter.

Marisa also works with Project HOPE, an affiliate of ACA, which is a non-profit organization that works to help victims of Domestic Violence, Sexual Assault and Human trafficking. In her spare time she enjoys spending time with her husband and four children, serving on school boards, volunteering with her children’s extracurricular activities as well as competing in triathlons.