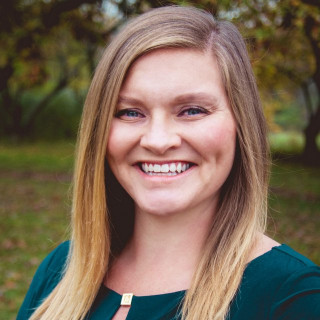 EXPERIENCE
Tonya is licensed to practice law in both Ohio and Kentucky. She limits her practice to Estate Planning and Administration, Family Law and Bankruptcy. She has been practicing since 2012.

She has 60 hours of mediation training and has previously been appointed as a GAL in multiple counties.

MILITARY
Tonya has been a member of the Kentucky National Guard since 2001. For the first seven years, she worked as a military police officer, including a deployment to Baghdad, Iraq where she was awarded several medals including a Purple Heart.

In 2008, she commissioned as a Signal Officer and spent the next seven years in service to the 149th Brigade as a platoon leader, executive officer, and company commander.

PERSONAL
Tonya is married and lives in Northern Kentucky with their seven children.

Q. I'm getting a divorce in Kentucky and I was wanting to know about how much it will cost it's a uncontested divorce.
January 10, 2022
A: If you're asking about the filing fee, that is about $250. Everyone has a right to self-representation and that is all it would cost to do your own case. If you are wanting to know how much attorneys charge, that would be based upon each individual firm. Our office charges $1050 for a uncontested dissolution with no children and $1250 if there are children. When you add in the filing fee, the high end is just as Tim said, $1500. Call us at 513-449-0990 if you'd like a free consultation.

Q. What information does a company like Midland Credit need to collect an unpaid debt that will hold up in court in Ohio?
September 11, 2020
A: If you filed for bankruptcy after the debt was incurred and you received a discharge, all that they need is your case number.

Q. My ex picked up our daughter yesterday for his visitation day now he is refusing to give her back til May 1st what can
April 3, 2020
A: Call law enforcement. Some agencies help with matters like this. If your court is still open, you will be able to file a motion for contempt since you have a court order. Hire an attorney ASAP to help you.