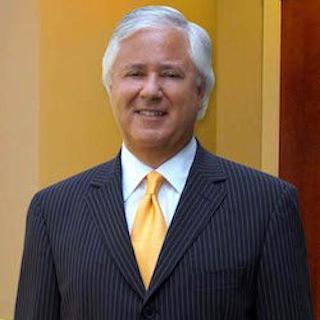 Marcus Nahon was a Founding Member and Senior Partner of Nahon, Saharovich & Trotz and is now serving as Of Counsel to the firm. In 1970, Mr. Nahon received his undergraduate degree from the University of Memphis. Mr. Nahon then decided to follow a legal career by enrolling in the University of Memphis, Cecil C. Humphreys School of Law, and he received his Juris Doctor degree in 1974.

Mr. Nahon started his legal career by handling various litigation matters including bankruptcy cases, business and contract disputes, criminal defense, collections, and personal injury cases. Throughout his legal career, Mr. Nahon has spent much of his time in court handling legal hearings and trying cases. Mr. Nahon is admitted to practice law in all state courts in Tennessee, as well as the United States Court of Appeals for the Sixth Circuit and several federal courts.

Mr. Nahon has always wanted to level the playing field between individuals and the powerful companies that virtually have unlimited funding to defend cases. Mr. Nahon’s vision of helping injured victims continues throughout the entire firm today.