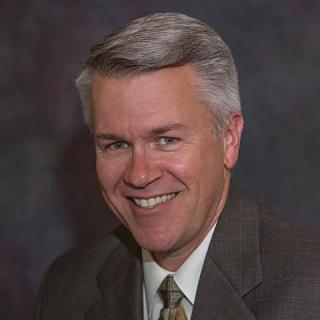 Lonnie Roach works aggressively to help clients who have been denied or lost their long term disability benefits, social security disability benefits (SSDI), ERISA appeals or insurance benefits. He assists clients in Austin, San Antonio, Houston, Dallas, Fort Worth, El Paso, Galveston, Corpus Christi and throughout the state of Texas. Roach is an AV rated attorney pursuant to the Martindale-Hubbell Peer Review Ratings and has been successfully helping people fight for their rights against big insurance companies and the government since 1993. He was named to the prestigious Super Lawyers list of Thomson Reuters in 2016. A founding partner of Bemis, Roach & Reed, Roach graduated, with honors, from the University of Texas at Dallas in 1988 with a degree in Government and Politics and from the University of Texas School of Law in 1991 with a Doctor of Jurisprudence. He was admitted to the State Bar of Texas in 1991 and is admitted to practice before the U.S. District Court for the Northern District of Texas, the Southern District of Texas, The Western District of Texas and the Eastern District of Texas as well as the United States Court of Appeals for the Fifth Circuit and all state courts of Texas. . Mr. Roach began his career practicing personal injury trial law and became Board Certified in Personal Injury Trial Law by the Texas Board of Legal Specialization. He is the firm’s primary appellate lawyer and has successfully argued cases before the Texas Court of Appeals, the Texas Supreme Court, and the United States Court of Appeals, Fifth Circuit. A published leader in the field of ERISA, long term disability and social security disability he has successfully overturned denials of disability benefits at the administrative level, in United States District Court, and at the United States Court of Appeals.

All state courts of Texas
Since 1991