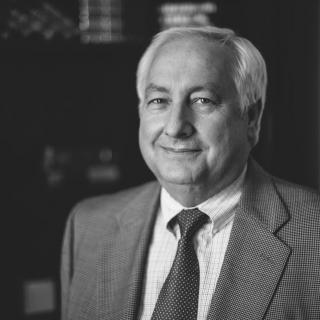 Brad earned his B.A. with honors from Southwest Texas State University (now Texas State University) and his J.D. from the University of Houston. His law career started 30 years ago in his small hometown in Texas as a general practice which concentrated on real estate and probate matters. He was later elected to serve as County and District Attorney where he assumed responsibility for all misdemeanor and felony prosecutions. Subsequently he practiced law in Austin, Texas where he developed experience in the areas of personal injury and insurance law. He obtained sizable jury verdicts and settlements against insurance companies for their fraud and unfair treatment of policyholders who experienced financial loss as a result of fire or water damage. He has also represented many individuals who were seriously injured as the result of the negligence of others. In 1998 he kept a satellite office in Texas but moved to Kentucky where he expanded his practice to include federal employee rights nationwide. In 2014 he became licensed in Washington, D.C. where he now maintains a satellite office. Brad is a member of the Texas, Kentucky, and Washington D.C. Bar Associations. He is a member of various professional organizations, including: The Metropolitan Washington Employment Lawyers Association, The Trial Lawyers Association of Metropolitan Washington D.C., The Kentucky Justice Association, and The Workers Injury Law & Advocacy Group, which is a national association of workers’ compensation lawyers where he serves on its Board of Directors and is the conference committee chairman for it federal employee workers compensation subgroup; FECA Law Advocacy Group (FLAG) Brad has authored case law summaries presented at the Workers Injury Law Group annual convention in San Diego, California and authored various articles which have been published in newsletters and on the websites of various unions regarding the rights of injured workers. His