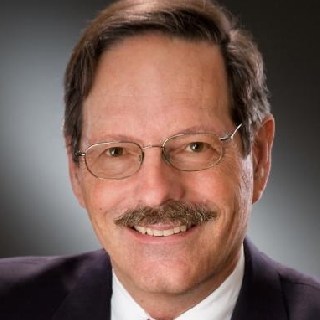 I was born in Rochester, NY, and raised in the suburb of Brighton.

I attended McQuaid Jesuit High School, and graduated in the Class of 1970. I went to Boston College, graduating with honors in 1974. I completed a graduate course at Northeastern University, receiving a Master of Public Administration degree in 1977.

I then worked for a NYS Assemblyman for two legislative sessions, leaving Albany to go to law school, Western New England School of Law, from 1978-1981.

Following Bar exams, I was admitted to the practice of law in Massachusetts (1981), New York State and US Courts (1982).

Since 1982 I have been engaged in the general practice of law, covering a wide variety of "people law": estates, criminal law, divorce, contracts, real estate, personal injury, etc. During this time, I successfully prosecuted several wrongful death cases.

We reside in Pittsford, NY. Our daughters are now 17 to 23 years of age: one has graduated from college, two are in college, and one finishes high school this spring. Two dogs and one cat complete the family.

Lions Club International, since 1986, served as past President, Treasurer, and Secretary of the Webster Lions Club; also as Zone Director for District 20 E-1;