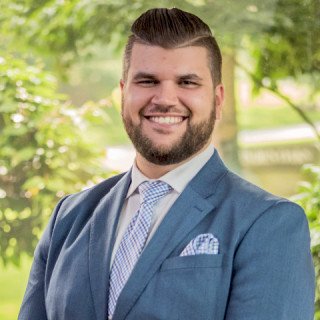 As an Associate at Tully Rinckey PLLC, Zachary handles both federal labor and employment plaintiff’s cases before the Equal Employment Opportunity Commission and Merit Systems Protection Board – in which he defends the rights of federal employees against a range of abuses, including discrimination and retaliation claims, as well as wrongful personnel actions – as well as defending against criminal charges in all town and county courts surrounding the Rochester Office and federal charges within the United States District Court for the Western District of New York. Zachary has enjoyed great success in aggressively and effectively representing federal employees and criminal defendants in both realms of his practice, and has created favorable outcomes using his outstanding research and writing skills in the large number of cases he has pursued to finality.

Zachary’s experience with all aspects of the criminal justice system – prosecution, defense, and the judiciary – provides him with a unique perspective which places him in a unique position to understand each side’s position in order to broker plea negotiations in traffic, violation, misdemeanor and felony level cases in any jurisdiction in Western New York State. Zachary is also a member of the Assigned Counsel panel with the Monroe County Conflict Defender’s Office, where he represents indigent criminal defendants in local cases and appeals to the Supreme Court. Similarly, Zachary carries many aspects of his criminal defense practice into his federal labor and employment practice, where he often attempts to resolve discrimination and harassment cases on behalf of his clients. Ultimately, Zachary’s steadfast resolve and exceptional bed-side manner makes working with him a comforting and fulfilling experience.