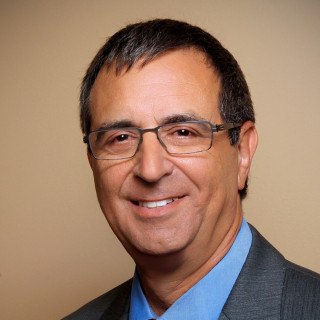 Mr. Moskowitz was admitted to the California State Bar in 1977. He has practiced family law in Sonoma County since 1984. Before opening his office in Santa Rosa, he was employed by Matthew Bender and California Family Law Report, Inc. He is an AV Preeminent® Peer Review Rated attorney*.

Mr. Moskowitz has taught community property and family law at the Empire College School of Law. He has also taught a family law tax course at the Golden Gate University School of Tax.

Mr. Moskowitz received a B.A. degree from the University of California at Santa Cruz in 1974. He received a Juris Doctor degree from the University of California at Berkeley, Boalt Hall School of Law (J.D., 1977).
Mr. Moskowitz is currently a Fellow of the American Academy of Matrimonial Lawyers (AAML) and the International Academy Matrimonial Lawyers (IAML). He is also a member of the California State Bar and the Sonoma County Bar Association.

He has previously been a member of the Executive Committee of the Family Law Section of the State Bar of California and the Editor of the Section's quarterly publication, the Family Law News. He has also served on the Sonoma County Bar Association Family Law Section Executive Committee, which he chaired in 1992. Mr. Moskowitz is listed in "The Best Lawyers in America" since 2007, and selected to the Northern California Super Lawyers listing every year since 2006.