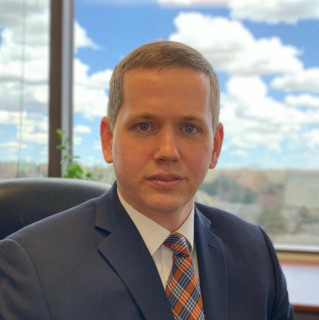 Mr. Lawrence is originally from Arkansas. He went to school and initially clerked at a firm in Fayetteville, Arkansas while attending the University of Arkansas. After schooling, he moved to Colorado.

After passing the bar, he clerked at a personal injury firm for several year. At this firm, he gained experience taking matters to trial and a writing several appellate briefs to the Colorado Supreme Court and Colorado Appellate Courts. He even began handling several criminal matters.

After leaving this firm, he began working for himself. His practice focused on criminal defense, including DUI Defense and Domestic Violence Defense. He has focused on these types of cases, but he is competent to handle and criminal or personal injury case. He has practiced law since 2010.

Q. Is taking a doctor proscribed controlled substance in violation of a mandatory protection order
June 16, 2022
A: The general answer is no, you are permitted to take medication as prescribed by a medical doctor. There may be an issue if you take more than the prescribed dosage.

Q. I got a driving under suspension with an underlying DWAI. Will they drop it or will I still be facing jail time?
June 16, 2022
A: They aren't required to drop the DUR, but it is highly likely the DA will offer a plea agreement that does not include mandatory jail.