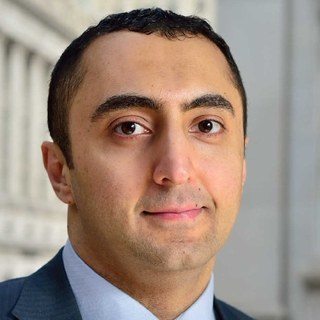 Mr. Kyce Siddiqi is the principal attorney and owner of The Law Firm of Kyce Siddiqi. With over a decade of legal and criminal justice experience, Mr. Siddiqi is a decorated former (retired) NYPD Police Officer and international rule of law advisor. Mr. Siddiqi practices immigration and asylum law. He has intimate knowledge of New York’s criminal justice system and has made and issued hundreds of arrests and summonses having worked in plain-clothes and counter-narcotic assignments. Additionally, having served in the NYPD Trial Room where cases involving police misconduct and corruption were adjudicated, Mr. Siddiqi offers advisory services on police tactics, excessive force and brutality. His international experience includes assignments as a legal advisor and trainer on behalf of the U.S. State Department abroad. Mr. Siddiqi additionally has experience in the complex maze of U.S. Immigration and Customs regulations and has volunteered at the Immigration Legal Services of Long Island. He is admitted to practice law in Texas and New York as well as multiple U.S. Federal District Courts and the U.S. Court of International Trade.