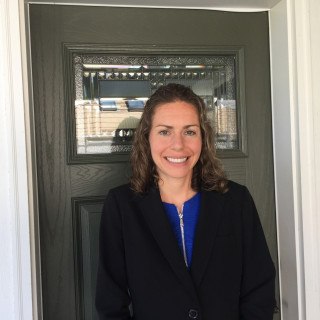 After law school, Kelsey joined the Air Force where she helped military members with legal assistance matters like wills and estates, pro se divorce, and landlord-tenant law, as well as prosecuting cases in military court and reviewing government contracts. She has also worked for the Washington and Hawaii State Senates drafting legislation and advising senators on legal and policy issues, and has a Master’s degree in Urban & Regional Planning.

Kelsey has completed multiple marathons and half-Ironman triathlons, and she is considering tackling a 140.6-mile Ironman next.

Whether you’re looking for a compassionate attorney that understands the pain of divorce, or someone who will get in the ring and fight for you, Kelsey Morfitt is the attorney you want on your side.