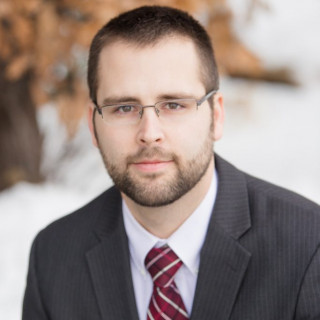 Attorney Brad Carr practices primarily represents landlords and family law clients. He is the founding partner of Carr | Woodall. He has handled thousands of eviction landlord matters and hundreds of divorces. Mr. Carr has four children of his own. He fights hard for his clients because he knows exactly what they have on the line.

In his free time, you can find Mr. Carr doing just about anything as long as it is outside. He water skis, snow skis, snowboards, races motorcycles, hikes, camps, plays tennis, plays pickle-ball, and the list goes on. He and his wife often joke that their children are allowed to watch as much TV as they'd like. The only problem is, his kids are never inside either.

If you are looking for an attorney who cares as much as you do, look no further than Brad Carr.