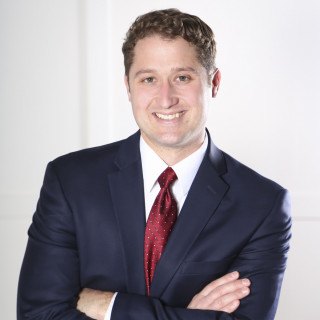 Mr. Woods is a successful trial lawyer. He has performed various successful trials, both bench and jury trials, and has appeared before appellate, trial and administrative judges and in federal, state and territorial courts.

Prior to starting Woods Law, Mr. Woods clerked for the Honorable Dale A. Kimball of the United States District Court for the District of Utah. In May 2011, he accepted an international position as an Assistant Attorney General for the U.S. Territory of American Samoa. During his time overseas, he defended the U.S. Territory against a variety of civil claims and appeared regularly before the High Court of American Samoa. In May 2012, Mr. Woods was an instructor at the Conference of Western Attorney Generals (CWAG) Alliance Partnership's oral advocacy training for Mexican lawyers held in San Diego, C.A.

Mr. Woods has enjoyed many successes. He believes that preparation and hard work are key to achieving the best result for his clients and he is an intentional, careful and successful lawyer.

True to his name, he is a lover of the outdoors, mountains, lakes and enjoys exercise, and learning. Utah Bar, 2009