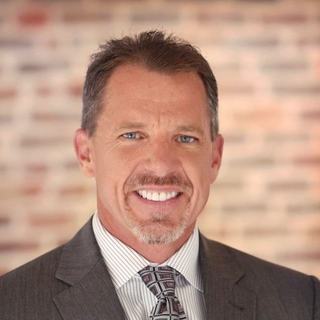 Justin Vaughn is an Arizona native. He has served as an attorney licensed in all Arizona courts since 1994. He initially worked in Phoenix with a focus in personal injury law and insurance defense. There, he served as President of the Phoenix Trial Lawyers Association. He moved to Northern Arizona in 1997, and went to work for the prestigious firm of Aspey, Watkins and Diesel. His practice included defense work for major insurance carriers, personal injury, domestic relations, and all areas of litigation.

Justin Vaughn is also highly invested in his community. He has served on several charitable boards, which include United Way of Yavapai County, Yes the Arc, Crossroads Youth Services, the Verde Valley Fair Association, the Cottonwood Chamber of Commerce, Buena Vista Childrens Services, Cottonwood Judicial Review Committee, and the Navajo Nation Bar Association. He has also served as president of his local Rotary Club. He established a free legal clinic for the Verde Valley, and founded United Way of the Verde Valley. Mr. Vaughn was honored by the Yavapai Community Foundation as the 2007 Philanthropist of the Year for Yavapai County. Notably, Mr. Vaughn has been recognized by Market Surveys of America with an award for "Best Attorney"for his region of Northern Arizona for the last eight years (2003-2010).