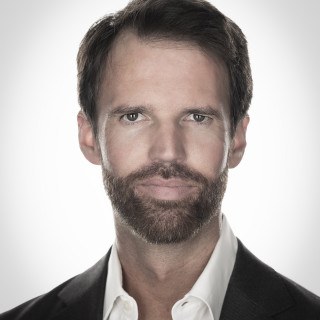 The Law Office of J. Barrett Wilson, PLLC fights vigorously to defend the rights, liberties, and reputations for those accused of crimes in Collin County and throughout the Dallas-Fort Worth Metroplex. If you, or someone you care about, has been arrested or is currently under investigation for a criminal charge, call the Collin County criminal defense attorney who truly cares about seeking justice for you in the present and preserving a clean reputation for you in the future.

The Law Office of J. Barrett Wilson was founded by Justin Barrett Wilson. Justin began his legal career as a prosecutor at the Collin County District Attorney's Office. There, he rose through the ranks to become a misdemeanor chief prosecutor and received special commendation for training new prosecutors. Justin advanced to prosecute felony charges before he left the D.A.'s office to defend members of the community who have been charged with crimes. He cares about getting justice for the accused and battles prosecutors all over the metroplex.

Justin handles all kinds of criminal charges, both misdemeanor and felony. Before practicing law, Justin served on the faculty at Baylor University for three years. He grew up in Midland, TX and attended Baylor University and received his law degree from Southern Methodist University. Justin left Texas to work in California and Arizona before settling down in the DFW Metroplex.

Top 10 Things Your Criminal Attorney Wants You to Know
May 14, 2019
Prosper Chamber of Commerce

What is a Writ Bond?

A writ bond is the fastest way to get out of jail in Collin County. Check out this video for basic information on the writ bond process and determining eligibility.