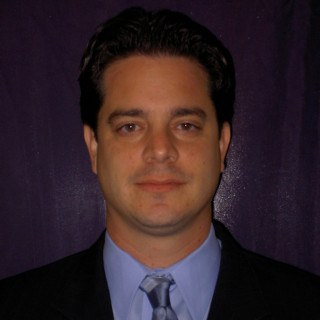 Joshua is the Founding Owner of The Law Offices of Joshua . J. Hertz, PA. He began his legal career clerking for his brother law firm Eric Hertz P.C., in Atlanta in the late 90s. He helped with many trials in which some have reached record-breaking verdicts in the State of Georgia. After graduating from law school he knew he wanted to open up his own law firm fighting for the inured persons and fighting against insurance companies.

Education: J.D, St. Thomas University Law School 2001…B.A., in both Accountant and Management at the University of South Carolina, 1997.

Associations/ Affiliations: Dominican American Bar Association which he sits as the active President since 2015. Dade County Bar Association chair of Solo and small firm committee since 2011. Board of Advisors for St.Thomas law school.