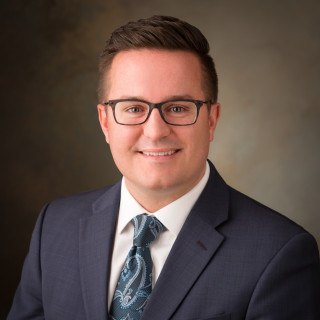 As an attorney, Josh Dunyon is a member of the Utah, Wyoming and Idaho State Bar and has extensive experience representing injured clients. Josh takes pride in representing the one—the one who has suffered life altering injuries and the one who is now disadvantaged in a system built around big insurance companies.

While in law school, Josh worked as a judicial law clerk, competed on the Creighton Law School National Trial Team where his team won the Northwest Regional Championship and was named to the National Order of the Barristers. In his legal career, Josh has successfully tried numerous cases and has effectively briefed and argued multiple cases at the appellate court level.

Josh is a family man. He and his wife have three children. Some of Josh’s favorite pastimes include athletic events, snowmobiling, golfing and serving in his church. Josh is passionate about education and currently serves as a Member of the Board on the Davis County Education Foundation.