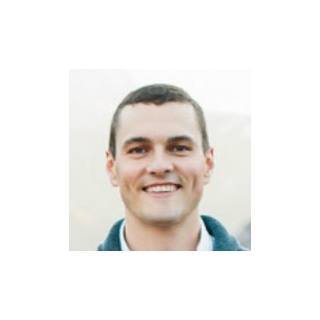 Bronson graduated summa cum laude from the University of California San Diego with a Bachelor of Arts in Political Science, minor in History. He qualified for Provost Honors for five quarters, was part of the Warren College Honors Program, and was a contributing columnist for The California Review. While attending school, Harker interned at Doyle Lowther, LLP. Harker then earned his Juris Doctor at Brigham Young University’s Reuben Clark Law School. He was Founding President of the Military and National Security Law Club, Vice President of the Native American Law Students Association, and members of the Trial Advocacy Team and the Native American Law Students Association Traveling Moot Court Team. He was also part of the Sweet 16 of the National Native American Moot Court Competition in 2013, and was a quarter finalist in both the Linda G. Anderson Trial Advocacy Competition and the Woody Deem Trial Advocacy Competition. Harker worked as an extern at the Fourth District Court of Utah in the summer of 2012, and at the Wardle Law, PLC and Purdy & Baily in the summer of 2013. He is a member of the State Bar of California and is a pending member of the Nevada Bar. In his spare time, he enjoys cooking, traveling, playing sports, home renovation, and spending time with his family.