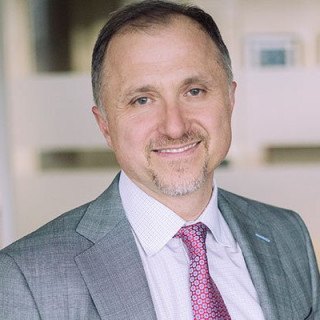 John N. Demas is the founding partner of Demas Law Group, P.C., and has been exclusively representing injured victims for over twenty-five years. John is passionate about helping people and he has earned a stellar reputation in the community for his dedication and successful results for his clients. He has extensive trial experience with several multi-million dollar verdicts and settlements including:

John has earned the respect of the legal community for his zealous representation of his clients. As a result, he has been selected by his peers as a Northern California Super Lawyer every year for 10 ten consecutive years; an honor limited to less than approximately 1% of plaintiff personal injury attorneys. He has been named a Top 100 Attorney for Northern California for several years running. The Top 100 list is an even more exclusive group of attorneys chosen by Super Lawyers, as the very best among the best lawyers in the state. In addition, for several years he has been chosen by his peers and Judges as one of the Top 25 attorneys in all of Sacramento. 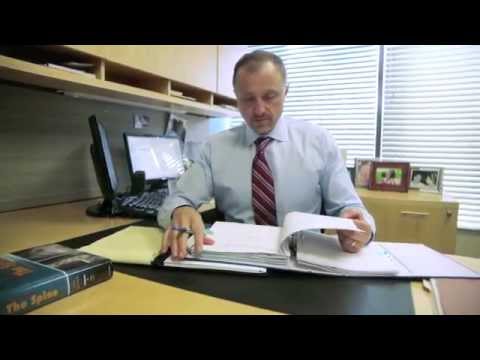 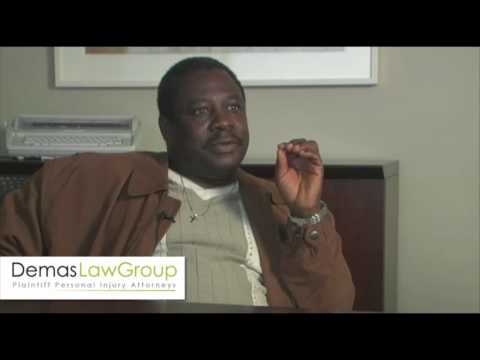 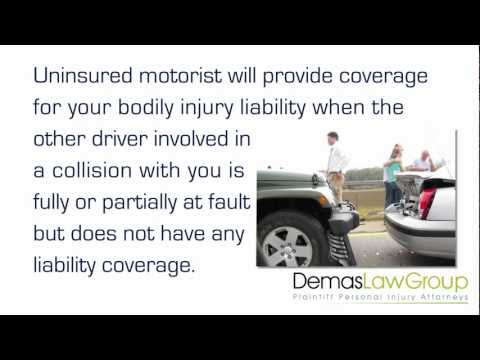 Hit and run accident- why do you need uninsured & under-insured motorist coverage? 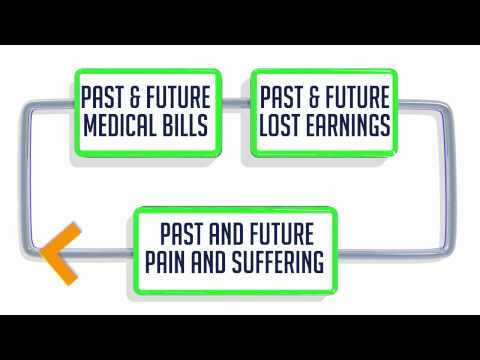 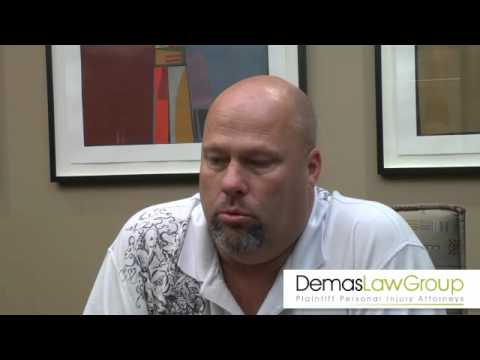 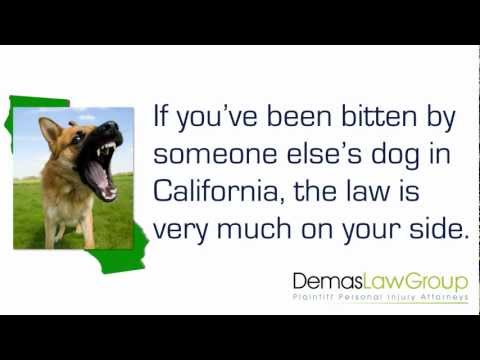 Sacramento dog bite attorney - FAQ: Should you hire a personal injury attorney after a dog bite? 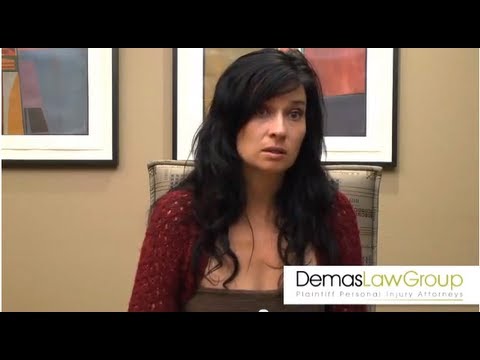 Jennifer B. , Client of the Demas Law Group, P.C., represented by Jessica Grigsby