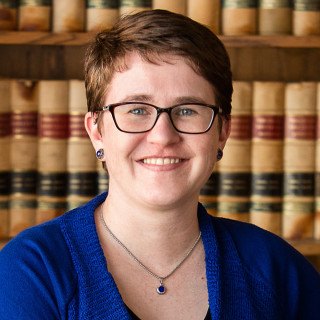 Jerusha Hancock graduated from the University of Nebraska-Lincoln with a B.A. in 2002. She received a Master's degree in counseling from Denver Seminary in 2005 and graduated from the University of Nebraska College of Law in 2008. She then clerked for Chief Justice Michael Heavican of the Nebraska Supreme Court for over three years. Jerusha worked for Nebraska Appleseed for two years in the Health Care Access Program before coming to work for the Berry Law Firm.

Foster Youth and the Affordable Care Act: What You Need to Know
Nebraska Lawyer Magazine
January, 2014

For more information, visit http://ptsdlawyers.com. Berry Law Firm helps veterans fight the next battle for VA disability benefits. Founded by Vietnam veteran John Stevens Berry Sr., Berry Law Firm has been defending the rights of clients for more than 50 years. If you or a loved one has been denied VA benefits or has received an inadequate disability rating, contact us today.