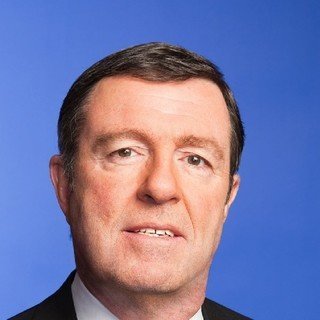 J. Jeffrey Rice is from Cleveland, Ohio. He was admitted to the Florida Bar in 1975 after graduating from Northwestern University with a Bachelor of Arts degree (cum laude) in 1972 and Case Western Reserve University with a Juris Doctor degree in 1975. He is a member of the Lee County Bar Association, the Florida Bar (Member, Grievance Committee for the 20th Judicial Circuit, 1985-1988), certified as a Civil Trial Advocate and Pre-Trial Advocate by the National Board of Trial & Pre-Trial Advocacy (Trial Practice - Commercial and Corporation), certified in Civil Trial Law, Business Litigation, and Construction Law by the Florida Bar Board of Certification, licensed to practice in the United States District Court for the Middle District of Florida, and admitted to practice in the United States 11th Circuit Court of Appeals. In addition, he is certified by the Florida Supreme Court as a Circuit and County Court Mediator. Mr. Rice was Chairman of the Board of Directors of Big Brothers/Big Sisters of Lee County in 1979, was on the Board of Directors for the Fort Myers Police Athletic League from 1989 to 2000, was Chairman of the Board of PFRA Charities from 2001 to 2008, a member of the Advisory Board of Hillmyer-Tremont Student Athlete Foundation since 1997, and a member of the Advisory Board of the Drive Fore Hope Foundation from 2006 to 2008. He was a member of the Lee County Citizens Dispute Settlement Program (1980-1981), and is currently Master of the Bench for the Calusa American Inn of Court, having held all offices in the Inn of Court, including President (2001-2002). He is currently on the Grievance Committee for the Fort Myers Division of the U.S. District Court for the Middle District of Florida (2009 to 2012 term). He has also been named one of Florida’s “Super Lawyers” annually since 2006. Mr. Rice was selected for inclusion in the 19th edition of The Best Lawyers in America 2013, published by Woodward/White. He has received this distinction for f