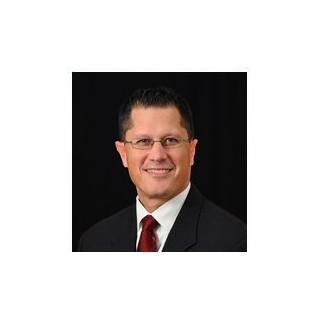 Jeff Napoli practices principally in the areas of employment and tort litigation. Prior to co-founding Gilroy & Napoli, Jeff was a Deputy District Attorney at the Washington County District Attorney’s Office. There, Jeff became a seasoned trial attorney, trying over 50 cases. Today, he uses his trial experience to maximize results for his clients. Jeff is admitted to practice law in all the state courts in Oregon and the United District Court for the District of Oregon. Additionally, Mr. Napoli is a member of the Oregon Trial Lawyer’s Association and the Clackamas, Multnomah and Washington County Bar Associations. Mr. Napoli graduated in the top of his class from Gonzaga University School of Law in 1998. In 1993, Mr. Napoli earned his undergraduate degree from Willamette University where he majored in Psychology and minored in Speech Communication.