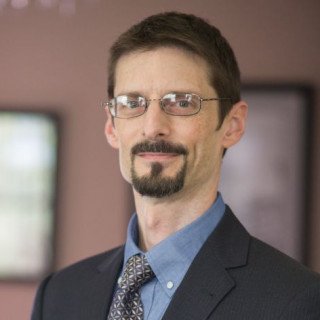 Aaron Ferreira grew up in Livermore, California. As an undergrad, he attended the California Polytechnic State University at San Luis Obispo (Cal Poly), first studying Computer Science and then graduating in 1994 with a Bachelor of Arts degree in Philosophy. After graduation, he got his feet wet in the legal profession by working for three years as a legal assistant in Shell Beach, California.

In 1997, Aaron entered the Northwestern School of Law of Lewis & Clark College, in Portland, Oregon. While attending law school, he participated in law review as a Research Editor and then Articles Editor for the Journal of Small and Emerging Business Law. Aaron received his Juris Doctorate from Lewis & Clark in May 2000.

Following law school, Aaron Ferreira passed Oregon’s Bar Exam and was sworn in as an Oregon lawyer in October 2000. That same year, Aaron was admitted to practice in the U.S. District Court for the District of Oregon and the United States Court of Appeals for the Ninth Circuit.

Upon becoming licensed to practice law, Aaron was hired by Steinman Cooper Wiscarson, LLC as the firm’s first associate attorney and continued in that position until the firm disbanded. While with the firm, Aaron practiced in numerous areas, including civil litigation, commercial transactions, disability anti-discrimination, employment law, family law, personal injury, and medical malpractice.