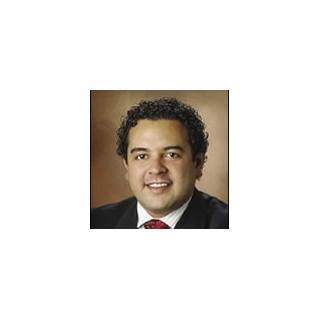 Jason has been practicing law with the firm since 2003, after he graduated from Baylor University School of Law. He received his undergraduate degree in Business Administration from Baylor University in 2000. Jason has been handling personal injury and wrongful death litigation for the firm in the Lubbock Office. He has successfully handled oilfield accident cases, agricultural accident cases and truck wreck cases. He was nominated as an outstanding young lawyer in 2006-2007 by the Lubbock County Bar Association. Jason is licensed by the Texas Supreme Court and the New Mexico Supreme Court. He is admitted to practice in the United States District Court for the Northern District of Texas and the U.S. Court of Appeals for the Fifth Circuit.

Jason was born in Lubbock and has chosen to make Lubbock his home. He will be married to Kelli Marshall in October of this year. Jason’s father, Sam Medina served as Judge for the 237th District Court in Lubbock County and has been hired to serve as the City Attorney for Lubbock. His mother, Velma, is a successful real estate agent with Coldwell Banker. Jason and his family have strong ties to the West Texas area including Crosbyton and Plainview, Texas.

Jason is very active in the Lubbock community and currently serves on the Board of Directors for Literacy Lubbock. Jason was a member of the 2008 Leadership Lubbock class. He also serves as a committee member for the Lubbock Heart Gallery, an organization which promotes the adoption of area children.