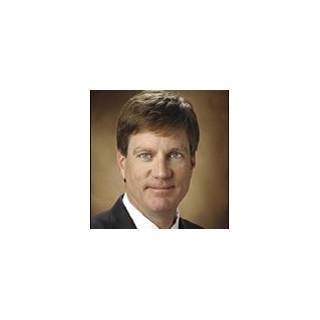 Kevin and his wife Elaine have been married for over 20 years and have 3 children.

Kevin opened his own law office immediately out of law school and began handling personal injury cases. In his first civil jury trial, Kevin won a million dollar verdict against Ethicon in San Angelo, Texas. That verdict is still a record for Tom Green County. That early success gave Kevin the opportunity to work on many other significant cases, and he has been lead counsel in many multi-million dollar civil cases.

Founding Partner
Glasheen, Valles, Inderman & DeHoyos L.L.P.
1988 - Current
Kevin graduated from Texas Tech Law School in 1988 after receiving an undergraduate degree in economics from Texas A&M University. Kevin opened his own law office immediately out of law school and began handling personal injury cases. resulting in a 46 million dollar verdict. Kevin is Board Certified in Personal Injury Trial Law and Civil Trial Law by the Texas Board of Legal Specialization. He is licensed to practice in all state courts in Texas, New Mexico and Colorado. Kevin is also licensed to practice in the United States District Court for the Northern, Southern, Eastern and Western Districts of Texas, the United States Court of Appeals for the Fifth Circuit and the Supreme Court of the United States of America.