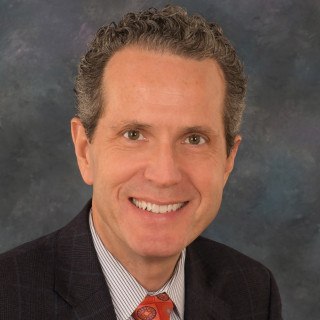 Jason A. Showen is a native of Southwest, Ohio, who has lived and worked across the United States. He received his Bachelor’s Degree in Broadcasting from the University of Florida in 1987. He worked as a radio announcer for several years, also working in a variety of sales and management positions before attending the University of Denver Law School, focusing on trial and appellate advocacy. In addition, he worked for a Colorado District Court Judge as his law clerk before relocating back to Ohio.
Jason lives in Warren County with his wife, Jessie, and two children. He is an active member of the Warren County Bar Association and member and investigator with the Warren County Grievance Committee. Jessie, who works as the firm’s office manager and support staff, is an integral part of the firm. The team synergy between Jason and Jessie allows them to provide a dynamic and responsive method to satisfying each client’s legal needs and issues.
Jason's success as an attorney stems from both a history of achieving successful results for his clients in Warren, Clinton, Butler and Clermont Counties, as well as providing a high level of personal service to each client. The vast majority of the clients who hire the firm are referrals from past clients and other professionals.