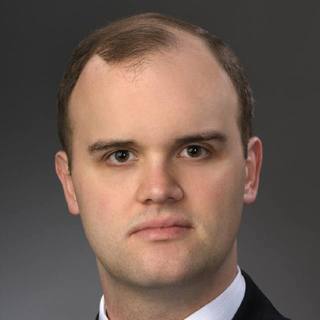 James S. Sweeney is the founder and managing member of James Sweeney Law, LLC. A native of Central Ohio, James was born in Columbus and grew up in Marysville.

Prior to attending law school, James lived for several years in the Washington, D.C. area where he worked on Capitol Hill for United States Senator John Breaux and interned for Senate Majority Leader Bill Frist.

James graduated Marysville High School in 1999, after which he attended Ohio University where he graduated in 2003 with a degree in History. He graduated from Capital University Law School in 2010.