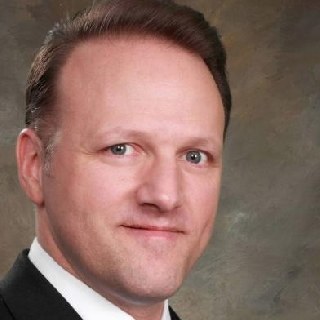 James Laukkonen focuses on restoring firearm rights and cleaning up old criminal history. He also does a good amount of criminal defense. He has successfully defended a wide variety of cases from complex felonies to simple misdemeanors. James has handled cases in District and Superior courts throughout the South Sound region, most often in Thurston, Lewis, and Mason Counties.

James is a veteran of the U.S. Army, having served in Desert Storm and Somalia while an active duty soldier. Later, James spent several years in the reserves.

Q. What to expect when you were caught shoplifting from a store you were trespassed from.
February 21, 2020
A: Under similar circumstances, I have seen people charged with Trespass, Theft, and Burglary. By entering a place that you knew you were not allowed to be, and committing a crime there, you made it a lot worse. You will need an attorney to help you through this. It sounds as though you likely qualify for a free attorney, so make sure that you ask for one.

Q. My girlfriend hit a tree while drunk and lied about it to her insurance. She made fake tow receipts someone called geico
September 13, 2019
A: The short answer is that yes, they do sometimes follow up after paying. From the description, she committed a crime. She might or might not ever hear directly from GEICO (except maybe to cancel her insurance). Much more likely is that if they found out about this, they reported it to the police. The police will investigate and forward to the prosecutor's office for charges. That process can be fairly quick, or it can months or even years. They have until the statute of limitations runs out to file a charge. She needs to talk to an attorney who can get all of the details and give her advice for her specific situation. I provided the answer based on the way that Washington State does things, because that is the state you selected, even though I see that you put your location as Atlanta, GA. The situation is likely the same in GA, but if this happened down there, you should ask GA attorneys.