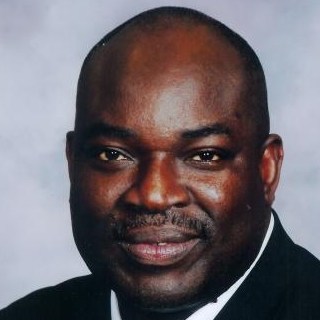 Jedo Law Firm was established by James Edokpolo who received Juris Doctor from Thomas M. Cooley Law School in Lansing. He holds a Master’s in Public Administration and a Bachelors in Criminal Justice from John Jay College of Criminal Justice in New York, New York.
James has been admitted to practice by the Michigan Supreme Court, the U.S. District Courts for the Eastern and Western Districts of Michigan, and by the 6th U.S. Circuit Court of Appeals. James is a member of the Debtors Bar of West Michigan, the State Bar of Michigan and American Immigration Lawyers Association.