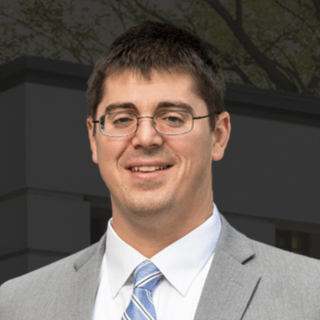 Every day I am in court fighting for someone just like you.

I am a real criminal defense attorney. I have tried cases to juries from East Lansing to Downriver and from Pontiac to Jackson.

Based in Ann Arbor, I have represented people on felonies and misdemeanors in 13 circuit courts and 39 district courts.

Many criminal defense attorneys advertise their past as prosecutors. The message from former prosecutors is they know the system well because they were a part of the system.

I advertise in the opposite way – I have never been a prosecutor. From the start I have been on your side and never a part of the system that is now against you.

I am from Ann Arbor, graduating from Pioneer High School and Eastern Michigan University. I attended law school at Michigan State University. After graduation I returned home and established ArborYpsi Law to serve the people in my community.