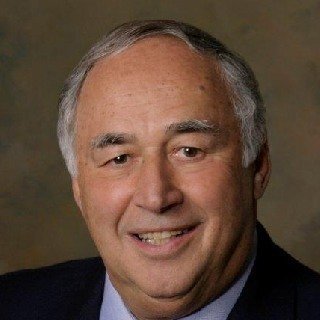 Ira H. Weinstock has been practicing in the area of labor and employment law for more than 45 years and founded the Law Firm of Ira H. Weinstock, P.C. Mr. Weinstock is a graduate of Rider College and the Dickinson School of Law, Carlisle, PA (1965). While at Dickinson School of Law, he was a member of the Board of Editors of the Dickinson Law Review. He is admitted to practice before the United States Supreme Court, the Third Circuit Court of appeals, the United States District Court for the Middle and Eastern Districts of Pennsylvania and the Pennsylvania State Courts. Mr. Weinstock represents labor organizations and employees in a wide range of labor and employment law matters including: unemployment compensation, workmens’ compensation, employment related law suits, employee welfare benefits; employment discrimination, National Labor Relations Board matters, arbitrations, collective bargaining as well as lawsuits involving labor organizations. Mr. Weinstock has served as a Field Attorney for the National Labor Relations Board in Cincinnati, Ohio from 1965-1967. He belongs to the American, Pennsylvania and Dauphin County Bar Associations. He is active in the ABA Section of Labor Relations Law and has appeared on ABA programs and has been an Assistant Editor for the Developing Labor Law for more than 30 years. He has also lectured for the Practicing Law Institute and the Penn State University Labor Studies Department. He has been listed in the Best Lawyers of America for over 25 years, and also has been named as a Super Lawyer by the Philadelphia Magazine. He is rated “AV” by Martindale-Hubbell, a legal directory, which is their highest rating.