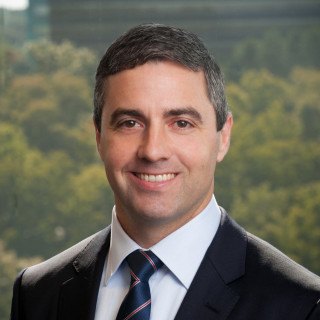 Hunter is the managing partner and owner of Linville Law Group in Atlanta, GA. He was admitted to practice law in 2008 while living in Dallas, Texas, and later moved to Atlanta, Georgia, where he currently lives. His law practice is focused on complex litigation involving product liability claims, such as defective drugs and medical devices.

Throughout his career, Hunter has focused on representing plaintiffs alleging injuries as a result of defective pharmaceuticals or medical devices. He was recently named by The National Trial Lawyers to the Top 40 Under 40 List and the Top 100 Civil Litigation Trial Lawyer List, an honor given to only a select group of lawyers for their superior skills and qualifications in the field.

As an experienced mass torts lawyer, Hunter has participated in plaintiffs’ leadership in both Federal MDL’s and state court consolidations, including the current Xarelto MDL in the Eastern District of California and the JCCP in California. He was appointed to the Plaintiff’s Steering Committee for the Pradaxa Litigation in the Superior Court of the State of California, with over seven years of experience working on Pradaxa.