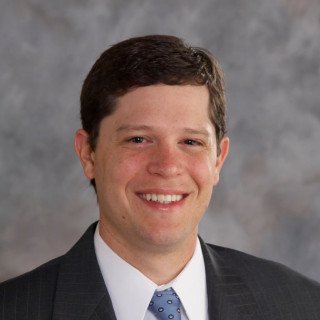 Heath Brooks is originally from the Pine Chapel Community in Northwest Georgia. He received his undergraduate degree from the University of Georgia with a degree in Anthropology and Archaeology. Heath received his law degree from Cumberland School of Law at Samford University, where he graduated Cum Laude, and received his Masters of Science in Environmental Management contemporaneously with his law degree in 2008. While at Cumberland, Mr. Brooks received the Albert B. Brewer Scholarship in Law, served on Cumberland’s National Trial Team, served as Student Materials Editor of the American Journal of Trial Advocacy, and has been admitted to The Order of Barristers for exhibiting excellence in the art of courtroom advocacy. Heath is currently licensed to practice in the States of Alabama, Georgia, Tennessee, and in the United States District Courts for the Northern and Middle Districts of Alabama. Mr. Brooks has co-authored several articles for legal publications and is an active part of the firm’s appellate practice. He is a member of the Alabama Bar Association, Huntsville-Madison County Bar Association, American Association for Justice, and the Alabama Association for Justice. He works to preserve land for recreational use as a board member of The Land Trust of North Alabama. Mr. Brooks has one daughter and is a devoted husband to Kelly Brooks.