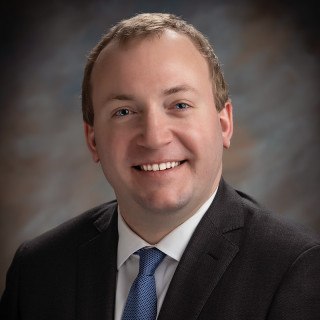 Bart Siniard was born and raised in Huntsville, Alabama and is the oldest son of senior partner Tommy Siniard. Bart obtained his juris doctorate from the University of Alabama School of Law in 2013. After passing the bar exam, Bart returned to Huntsville to serve injured people in the Tennessee Valley. Since returning to Huntsville, he has obtained verdicts in both Alabama state courts and federal courts. Bart secured a unanimous decision before the Alabama Supreme Court in 2017 that altered the interpretation of the Alabama Guest-Passenger Statute. He is licensed to practice in all courts in the State of Alabama, the United States Federal District Court for the Northern District of Alabama, and the United States Court of Appeals for the Eleventh Circuit. In 2017, he was recognized as a Super Lawyers Rising Star for the Mid-South region. He is a member of the Alabama State Bar Association, the Huntsville-Madison County Bar Association, and the American Association for Justice. Bart has served as the Treasurer of Huntsville Bar Association from 2018-2019, the Secretary and Board Member of the Huntsville Bar Association Young Lawyers Division from 2015-2017 and has been a member of the Huntsville Committee of 100 Young Professionals organization since 2016. Bart’s primary practice areas include: Personal Injury, Motor Vehicle Collisions, Medical Malpractice, Pharmacy Malpractice, Nursing Home Neglect and Abuse, Wrongful Death, Workers’ Compensation and other Industrial Incidents, and Premises Liability. He is married to Emily Randolph Siniard and they have a young daughter Vivian.

Northern District of Alabama
Since 2013

Do I Need A Lawyer with Bart Siniard

How to determine whether you need an attorney

Why You Need To Hire a Local Attorney