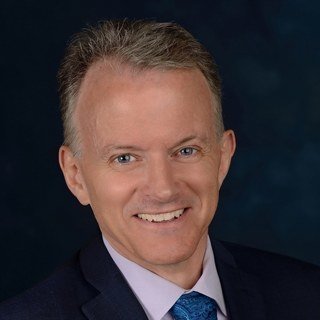 Attorney Hal Agron began his career as a criminal prosecutor in the Montgomery County Attorneys Office responsible for defending Montgomery County and its elected officials in State and Federal court. After several years on the criminal side, Hal served as a civil litigator for the county until he left for the public sector in 1994 and began practicing law as in-house counsel for several national insurance carriers. Over the years, Hal Agron has tried and settled countless cases involving misdemeanors and felonies. Much of his success can be attributed to his skills in laying the groundwork and properly preparing for each case as well as his ability to negotiate plea deals and settlements for his clients.