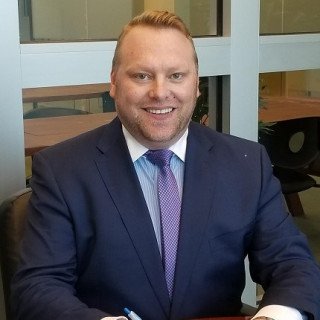 Founding and managing Principal, Attorney Grant Phillips, is admitted and licensed to practice law in the States of New York, New Jersey and Florida.

He was born and raised in Johannesburg, South Africa. He attended college in the United Kingdom and Law School in New York.

In the past, he has worked for some of the largest and most prestigious law firms in New York City, as well as In House for two publicly traded companies.

Grant is well known for his articles on Merchant Cash Advance, Consumer and Small Business Bankruptcy and Debt Settlement.

Grant still makes a point of meeting with every new client and is regarded as a champion of care and compassion, especially towards clients facing debt.

This can be seen in the manner in which he conducts a consultation. He does not time or limit the consultation and reviews every case and client on their own merits seeking every possible solution.

Mr. Phillips has three sons and if he is not at the office or in court, he can be found playing with his boys.

Mr. Phillips is on the Board of Directors of several non-profit organizations and provides pro bono services to indigent clients regularly.

Phillips is an avid reader and in his spare time has written a novel.

Florida
The Florida Bar
Since 2003

Only a Bankruptcy Attorney Can Address ALL Your Debt
lawfirms.com
April 17, 2006

Blog
Bankruptcy 101 - Everything You Want To Know.