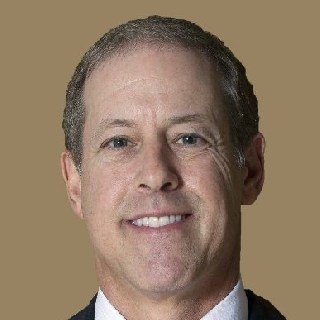 Gerald Marcus began his career as a licensed private investigator, developing and preparing personal injury cases for one of the largest personal injury law firms in Los Angeles County at the time. His investigative work (1980-1986) overlapped with his time at the Southern California Institute of Law (1982-1985) at the Ventura Colleges of Law campus. There, Mr. Marcus’ work earned him honors from the Sandra O’Connor society.
In 1987, Mr. Marcus founded The Law Offices of Gerald L. Marcus and the Professional Accident Injury Network, Inc. (P.A.I.N.), to represent accident victims. Both are run according to his deeply held philosophy: That every single innocent injured victim, regardless of the nature or extent of their injury, is entitled to the best possible legal representation so they are on the same level as the insurance industry and corporate giants. He sees it as his duty to protect his clients’ interests and prosecute their cases aggressively and zealously within the boundaries of the law so he can achieve the maximum result for them.
Mr. Marcus has represented more than 15,000 innocent injured victims and has recovered more than $200 million for clients through settlements, mediations, arbitrations, and jury verdicts. His success has allowed him to strengthen his firm by hiring various experts and professionals to work alongside him. The team at The Law Offices of Gerald L. Marcus consists not only of aggressive litigation attorneys, but also private investigators, negotiators, case managers, paralegals, and support staff who work together to provide the best client experience possible.
Mr. Marcus is an active member in good standing with the California State Bar Association (CBA) and the American Bar Association (ABA); all local bar associations such as the San Fernando Valley Bar Association (SFVBA), the Los Angeles County Bar Association (LACBA), and the Beverly Hills Bar Association (BHBA).