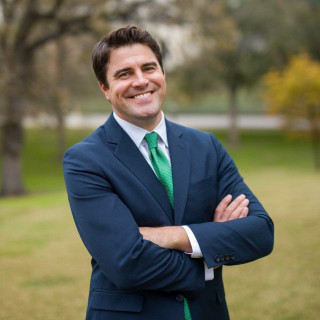 While in law school, Geoffrey balanced traveling on the school‘s criminal law mock trial team with clerking for Matt Powell, then the elected Lubbock District Attorney. Since then, he has devoted his legal career to developing the skills to obtain outstanding results in courtrooms, trying dozens and dozens of trials in front of judges and juries as a misdemeanor and felony prosecutor in the Central Texas area.

In 2012, Governor Rick Perry appointed Geoffrey to a State Board charged with providing counsel and expertise to the Office of the Governor on Criminal Justice issues. In November, 2019, Governor Greg Abbott appointed him to the 460th District Court, a newly created felony criminal court in Austin.

Since concluding his service as a District Judge, Geoffrey had a strong desire to return to his hometown and provide outstanding counsel and results to citizens accused here in the Lubbock and South Plains area.

Northern District of Texas
Since 2021