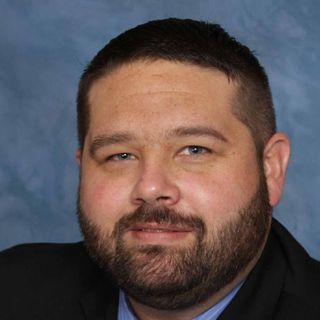 I am a three time graduate of Texas Tech University. I earned my Bachelor of Arts in Psychology in 2008, a Master’s in Business Administration in 2011, and a Doctorate’s in Jurisprudence in 2011. I have been licensed to practice in all the courts of the State of Texas since 2012. While attending Texas Tech School of Law, I was awarded the coveted Excellence for the Future Award, only given to the students with the highest grade in their class. After a 9 month externship for the Lubbock County Criminal District Attorney’s Office, I formed The Wanner Law Firm to serve citizens of Lubbock and surrounding counties. I have represented clients as far away as Houston, Texas and in many different areas of the law, including family, probate, contract, commercial, and construction just to name a few.