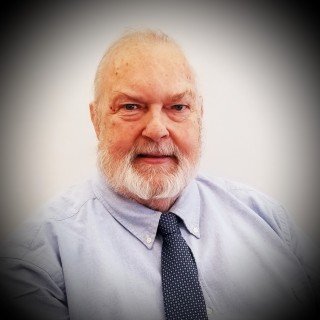 Upon graduation from the University of Oklahoma College of Law in July 1966, I moved to Pryor, Oklahoma, as an Associate of well known and famous trial lawyer, Tony Jack Lyons. We soon became partners. We had a LOT of Criminal Business, and I assisted in, or tried about 39 homicide cases. Only had one client receive prison time, and that was for a very minimal sentance. I personally tried what is believed the first Murder case in Oklahoma, with a defense of "Extreme Domestic Violence". My client shot her husband to death with a shotgun, in front of more than 15 of his family members. Not guilty verdict, and my client walked free, after almost a year in jail. In 1982, I branched out on my own, and had a very successful business corporate, and general practice. I was local counsel for a number of Fortune 500 companies located in the Mid-America Industrial Park. In January, 1999, I was appointed as a Special District Judge for the 12th Judicial District of Oklahoma, serving Rogers, Mayes, and Craig Counties until retirement in 2010. I resumed my law practice in 2015

Q. Does Oklahoma have jurisdiction over Arkansas when it comes to filing for a divorce that took place in Arkansas?
May 6, 2021
A: You should read previous answers with which I agree. See a competent family law attorney, in your county.

Q. Is it legal to place a tracking/recording device in my wifes vehicle if i own the vehicle?
April 29, 2021
A: No, as long as the recording part doesn't record voice. Hire a good family law attorney to help you.

Q. Does the state of Oklahoma allow annulments for the grounds of bigamy
March 30, 2021
A: Yes.