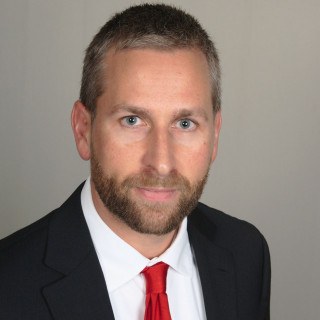 Fred Sisto is a seasoned criminal defense attorney who handles criminal cases throughout New Jersey, with a focus in Ocean and Monmouth Counties. Mr. Sisto graduated Rutgers College and Rutgers School of Law with Dean's List and Distinguished Service Honors in 2007. He was admitted to the New Jersey Bar that same year. Fred served as a Law Clerk to the Honorable Judge (later Justice) Jane Cutler Greenspan of the Philadelphia Court of Common Pleas and Pennsylvania Supreme Court. Like many accomplished trial attorneys, Mr. Sisto began his legal career as an attorney for the Ocean trial region of the Office of the Public Defender. His private practice was founded in 2009. Mr. Sisto has successfully handled cases ranging from motor vehicle and drug offenses to serious indictable offenses, including homicides. While at Rutgers, Mr. Sisto studied abroad in Spain and continues to speak fluent Spanish. He has lectured on criminal law and procedure topics at Ocean County College since 2008. Fred was a New Jersey State Champion in tennis. He recently ran and completed the 26.2 mile New Orleans Marathon.